An All-In-One Guide To The Different Types Of Liquidation 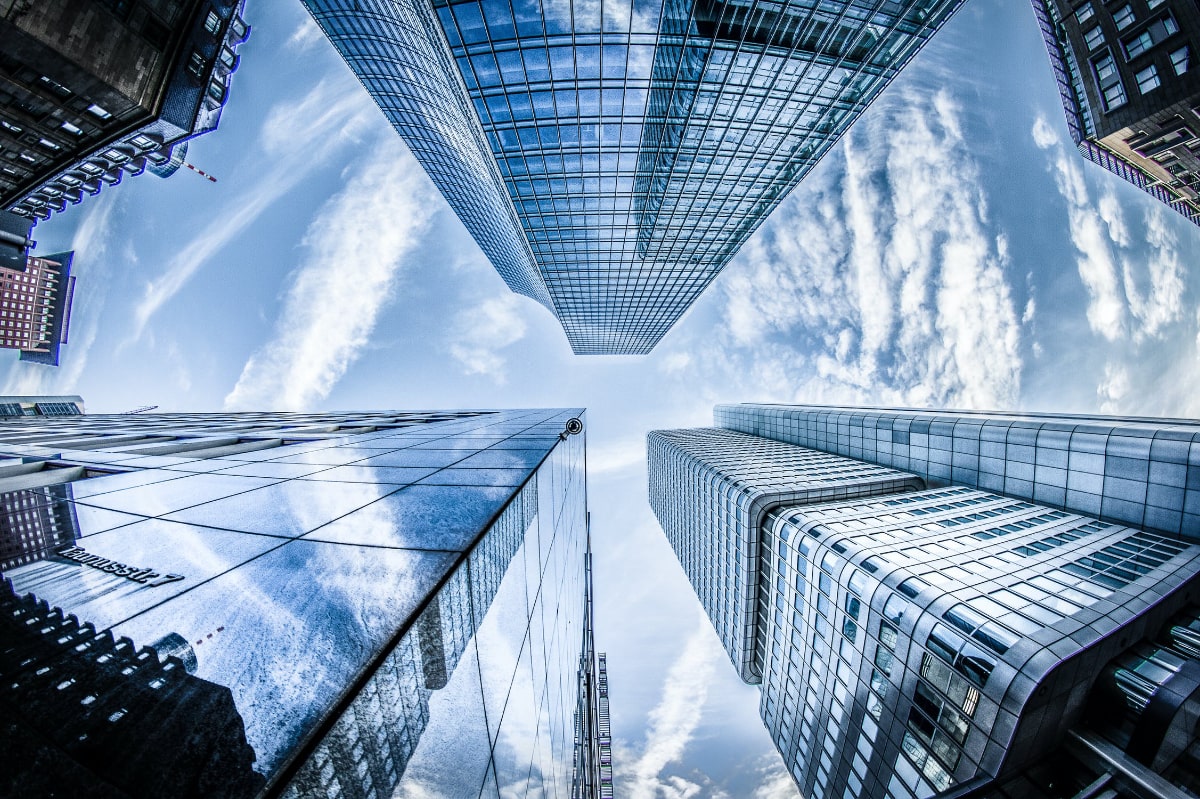 From our discussions with directors, we understand that navigating the technical jargon and comparing key features of the different types of liquidation can easily become confusing. In this guide, we answer the most commonly asked questions and explain the 3 main types of liquidation:

In general, all liquidations involve the assets of a company being ‘liquidated’ – i.e. turned into cash for creditors and/or shareholders. This is a legal process, whereby a liquidator is appointed to ‘wind up’ the affairs of a company and dissolve it once the liquidation is concluded.

Broadly, the answer is no. Whilst uncommon, it is possible that (i) shareholders opt not to pass the requisite resolutions, (ii) an alternative liquidator may be nominated, or (iii) if someone has a debenture (a little similar to a mortgage), they may appoint an administrator. If helpful, these points can be discussed with an insolvency practitioner before pursuing a liquidation.

This entirely depends on the nature of the case and the type of liquidation. We have summarised the costs for each type below (as well as our blog post on fees).

If a company is classed as insolvent (which can be assessed using these 3 tests), and other restructuring options are unavailable, there are 2 possible liquidation routes:

A creditors’ voluntary liquidation is the most common type of liquidation pursued by insolvent companies. Government statistics for 2019 show that for roughly 17,000 company insolvencies, over 12,000 of these were put into CVLs. The majority of companies which enter CVLs do so due to running out of cash, being unable to meet liabilities on time and/or receiving threats of legal action from creditors.

The first port of call for directors is to speak with a liquidator (who must be a qualified insolvency practitioner) to discuss whether a CVL is the most suitable solution for their company’s situation. If this is confirmed, and the majority shareholders of the company vote in favour of the CVL, the liquidator will then convene a decision procedure for the company’s creditors within 14 days, where ratification of their appointment will be sought. Previously, it was common for this to be done by physical meeting, however recent rule changes have led to the process of deemed consent gaining popularity. This process is simpler and easier as it does not require creditors to actively vote on the proposed appointment decision.

Once appointed, the liquidator investigates the conduct of the directors, and distributes asset realisations to creditors, where possible. The liquidator also has the responsibility of winding up the affairs of the company in a controlled and orderly manner. This includes pursuing debts owed to the company and handling employee matters (such as facilitating redundancy claims).

Placing a company into a CVL can take as little as 2-3 weeks, depending on the cooperation of the director providing requested information promptly. Once creditors appoint the liquidator, the liquidation is then in full progress. Depending on the complexities of the case, this can span from a period as short as 4 months, up to several years, before the liquidation can be formally concluded and the company dissolved.

Although the director no longer has any control/power over the company once it has entered into liquidation, they still have a duty to answer the liquidator’s reasonable questions and provide information in a timely manner. In every case, the liquidator has a minimum obligation to investigate the affairs of the company, such as reviewing the company’s transactional history. This is so they can ascertain any wrongdoing or whether assets may be recovered. Directors should also be prepared to have upfront discussions with the liquidator regarding any personal guarantees or monies owed to/from the company, as well as if any creditors have been treated preferentially to maximise realisations in the time leading up to the proposed liquidation.

The liquidator is obligated to report any wrongdoing by the directors of the company to the Insolvency Service; they may then seek to pursue further investigation. The liquidator’s priority is to ensure that all assets of the company have been identified, collected and liquidated, for the benefit of the creditors.

Yes, however great care must be taken around this. If you wish to use a similar company name, this presents a legal minefield – we can refer you to solicitors to advise you personally on this matter if needed. If the new company will not be called by a similar name, the tangible and intangible assets still need to be independently valued. The liquidator will then sell the assets to maximise realisations.

If you are a redundant employee of the company (including directors who were genuine employees of the company), you can expect to receive a portion of wage arrears, holiday pay, redundancy pay and monies in respect of notice. If you are a creditor of the company, although it is theoretically possible to be paid 100p in the pound on liabilities owed, this is generally unlikely. In practice, fewer than half of insolvent liquidations result in anything to creditors at all (and of that half, the majority are under 10p in the pound). This is dependent upon the assets available for realisation within the company.

Broadly, the order in which stakeholders are paid is as follows:

The typical fee for a standard CVL is between £4,000 – 6,000 (plus VAT). We advise directors to be wary of firms which offer CVLs at a significantly lower cost; there may be further costs that the director is not made aware of, such as potential personal claims. These questions should be discussed with an insolvency practitioner beforehand, so the director has a clearer idea of expected costs. It may not always be possible to have a truly accurate estimate if there are additional complexities to a case. However, it is highly recommended to have an in-depth conversation on this upfront.

Furthermore, the work of an insolvency practitioner is highly regulated; in order to complete the liquidation process, a high degree of training and diligence is needed. We will ensure you know everything you are getting for the agreed fees.

Similarly to CVLs, compulsory liquidations are performed on insolvent companies who are unable to pay liabilities to creditors on time. The key difference, however, is rather than the decision to enter liquidation being director-led, it is the result of a creditor issuing a winding-up petition. This process involves more hassle and stress for directors, offers less control and typically lasts much longer than a CVL.

In this type of liquidation, directors do not have a choice over the official receiver/liquidator being appointed.

Ultimately, once the liquidation is in progress the implications will generally be the same as for a CVL; the appointed liquidator will investigate directors, assets will be sold, and distributions made to creditors where possible, before the affairs of the company are wound up ahead of being dissolved. The main difference is that directors will have less control throughout the process.

The same rules apply as discussed in the section on CVLs, above.

Although the petitioning creditor initially pays these costs, they will aim to recover them when the company’s assets/debts are realised:

MVLs involve a formal process of closing down a company which is solvent (i.e. able to settle its liabilities entirely within 12 months). This can be for a variety of reasons; for instance, directors/shareholders looking to retire or leave the country, realising the assets of a company in a tax-efficient manner, responding to changes in the IR35 rules, or changing the nature of the business.

An MVL is initiated by 75% or more of the company’s shareholders passing a winding-up resolution and appointing a liquidator. Once appointed, the duties of a liquidator are much the same as for insolvent liquidations. There are, however, two significant differences:

1) No investigation
2) That once all creditors have been paid, remaining funds can then be distributed to shareholders of the company.

If your company has funds over £25,000, it must be managed and distributed correctly by an insolvency practitioner. They can also aid in keeping this cost/tax-effective, as well as winding down the affairs of the company in an orderly manner.

In an MVL, shareholders can expect to be paid in full (after the initial distribution to creditors).

As with insolvent liquidations, we advise directors to be cautious of firms offering MVLs at a cost which seems too good to be true, particularly if the company possesses significant funds. The main cost of an MVL is the liquidator’s fee, which is based upon the size and nature of the MVL. There are also small, additional costs known as disbursements which cover necessary expenses such as posting legal notices.

If you're considering any of these types of liquidation, contact us and we will be happy to assist you.