Insolvency Practitioner Fees: Everything You Need To Know 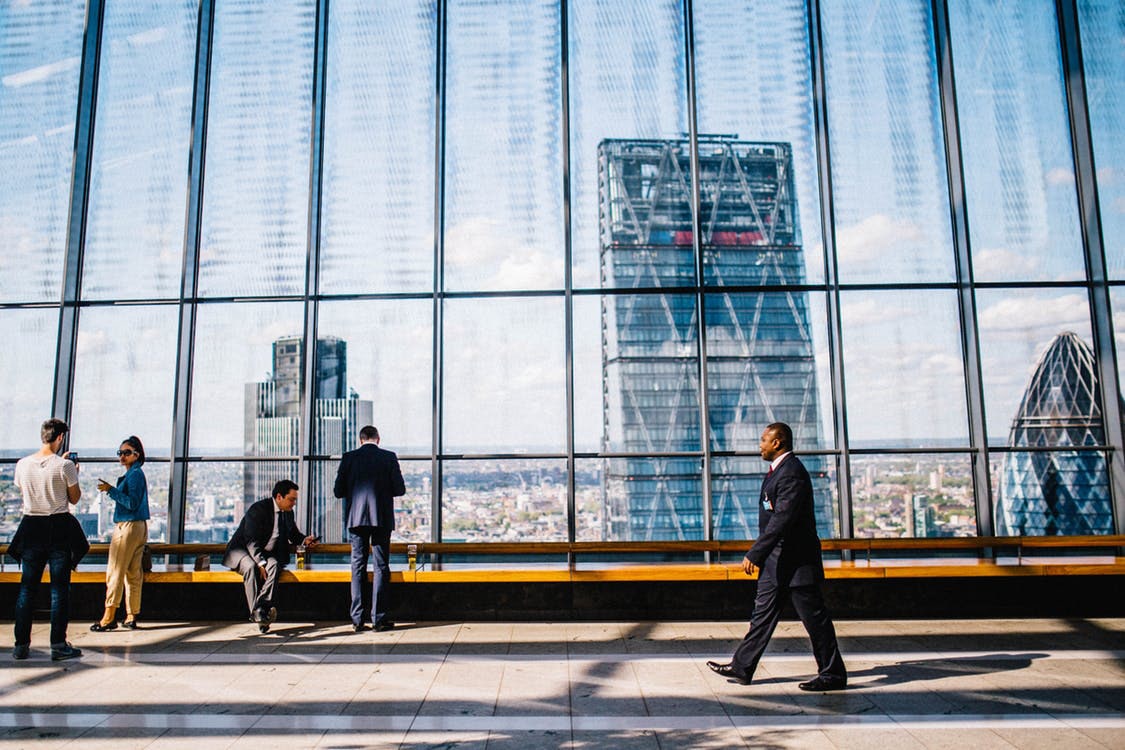 When it comes to insolvency practitioner fees, there’s no one-size-fits-all approach.

An IP must be transparent when disclosing the details of fees for work undertaken.  For further information, please review the relevant Statement of Insolvency Practice.

We’ll outline how fees are dealt with in various insolvency processes below, but first let’s look at the two main categories that insolvency practitioner fees fall into:

What Is A Pre-Appointment Fee?

Typically, this is a fixed fee paid by the company director for assistance with putting a company into an insolvency process. The fee usually covers – but is not limited to – the following services:

What Is A Post-Appointment Fee?

This type of insolvency practitioner fee relates to costs incurred by the IP, once they have taken over the estate, in doing their regulated work. These costs are usually dealt with in one of four ways, as outlined in the Statement of Insolvency Practice. These are time costs, fixed fee, percentage of realisations or any combination of the three methods.  Whichever basis is approved, the regulations require IPs to justify in detail why they are charging this amount.

In most circumstances (there are some exceptions, but that’s a blog for another day!) the post-appointment fee is drawn from monies recovered during the process.

So, now let’s move on to how fees for insolvency practitioners are broadly dealt with in different circumstances.

As mentioned above, this is usually paid by the director of the company or the company itself. In some circumstances it’s paid by a third party seeking to buy the business and/or company assets.

In voluntary liquidations, the pre-appointment fee usually covers assistance given to the directors with placing the company into liquidation. This includes but is not limited to:

It takes a great deal of work to administer a liquidation. A liquidator is obliged to adhere not just to relevant legislation but also to the regulations and guidelines issued by the Secretary of State and the liquidator’s licensing body.

In accordance with the guidelines, all IPs are strictly obliged to record all time spent on each case with a detailed narrative using a time recording system.  Time is usually recorded in six-minute units.

An IP must prepare a fee estimate for the consideration of creditors. Any fee that is agreed will vary from case to case and can be difficult to initially forecast.  Despite insolvency practitioner fees being estimated using a time cost basis, fees may be charged on different bases as mentioned above.

In some cases, the IP may wish to change the original estimated fee in complex cases, and they must seek approval from the company’s creditors to do so.

If the requested fees are not approved by creditors, the liquidator’s only recourse is to go to court to get the required fee approval.

In an MVL, there is typically a fixed fee which covers the requirement to liquidate and dissolve a company.

Generally, this is agreed with the directors prior to appointment, and covers all the work undertaken by the firm pre-appointment and post-appointment.  Although this is generally the case, the basis can also be agreed as detailed above.

Insolvency practitioner fees differ in an administration from those in voluntary liquidations, in that pre-appointment fees usually require approval from creditors as they’re usually settled from post-appointment realisations.

The IP occupies three roles in a voluntary arrangement: advisor, nominee and supervisor.

The nominee fee contains an element of fees due in relation to advice provided, but mostly covers assistance provided in putting together a set of proposals for creditors and the preparation of the nominee’s report.

These are the fees paid by creditors, individuals, or company directors for insolvency advice provided by an IP.

The insolvency industry is heavily regulated, and insolvency practitioners risk being criticised and possibly reprimanded by licensing bodies if they don’t comply.

If you’re looking for an insolvency practitioner, Hudson Weir can help. Get in touch now to speak to a professional.