Making A Redundancy Claim: Everything You Need To Know 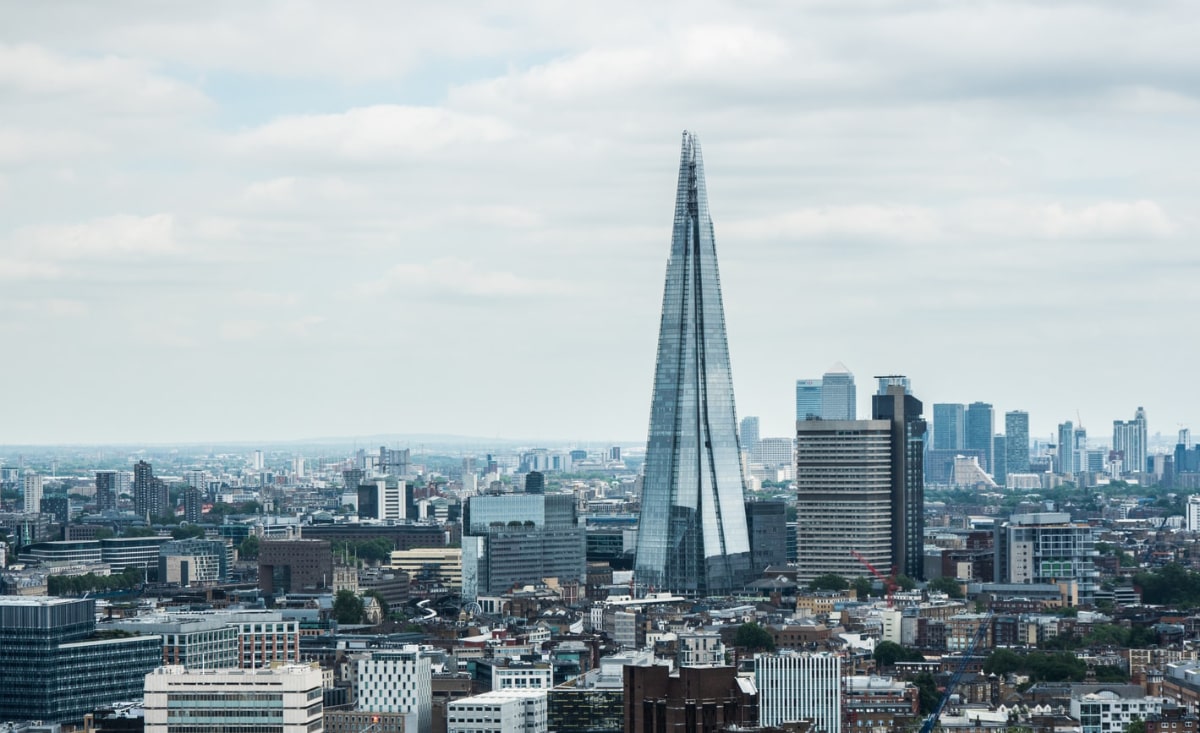 If you’ve been made redundant, then you may be wondering how to make a redundancy claim.

As an employee, your rights are substantially protected under the provisions of the Employment Rights Act 1996. This protection is even more significant if your employer is insolvent.

You are usually entitled to make a redundancy claim from the Redundancy Payments Service (RPS) for the following four elements:

The maximum amount the RPS will pay on any redundancy claim is £538 per week. However, all claims are subject to certain limits and conditions (more about this below).

At present the timescale for payments to be made by the RPS is usually four to six weeks from receipt of your claim or the appointment of the insolvency practitioner (IP) – whichever happens later.

The IP will send you a letter providing the case reference number and further details on how to claim the following online:

The maximum you are entitled to claim from the RPS is up to eight weeks pay, at the lower end of your weekly salary or £538 per week. This amount includes salaries, wages and commissions.

The RPS will usually pay this within four to six weeks of receiving the claim.

Any amount due to you over the amount paid by the RPS may be claimed in the company’s insolvent estate.  The first £800 is considered ‘preferential’ and will be paid before other creditors (including HMRC), but after the IP’s fees and expenses. This is usually paid within three to six months of the insolvency, if there is enough money. The remainder is paid alongside the other creditors.

Your claim to the RPS will be limited to six weeks of holiday pay due in the last 12 months including any amounts you were entitled to carry over from the previous holiday year. This is paid at the lower end of your weekly salary or £538 per week.

Again, any amount due to you but not settled by the RPS is treated as a preferential claim in the company’s insolvent estate, and is usually paid within three to six months (if there is enough money).

You are entitled to one week’s notice after one month’s service with your employer, two weeks after two years and then one week for every complete year, up to a maximum of 12 weeks.

Your compensation is the number of weeks’ notice you are entitled to but did not receive, multiplied by your weekly wage, up to the maximum of £538 a week.

Please note that you should take all steps to reduce the loss you might suffer by, for example, immediately claiming all state benefits and allowances to which you are entitled and/or seek alternative employment.

If you are entitled to this, the payment will be made by the RPS after the expiry of your notice period – this usually happens after the payments of wage arrears and holiday pay.

Any amount over the statutory limit will become a claim in the company’s insolvent estate. This is classed as an unsecured claim, which is paid after preferential creditors but before any payments to shareholders.

In other words, you are in the queue with all of the other people owed money.

Unsecured dividends are usually paid within nine to 12 months of insolvency, should there be enough funds to distribute.

If you have completed at least two years’ continuous service with the company and you are within the prescribed age limits (see below), you may qualify for redundancy pay.

The amount of your redundancy payment is your weekly pay (but only up to a limit of £538 per week) multiplied by a number of ‘qualifying weeks’, which is determined by your age.

For example, you’ll get:

The government has provided an online tool to help you calculate your redundancy pay.

You must apply for redundancy pay within six months of being dismissed. Again, the RPS will pay you redundancy after arrears of wages and holiday pay.

Any amounts owed to you under your contract or by law that hasn’t been paid by the RPS will be treated similarly to redundancy –  as an unsecured claim in the insolvency.

Further information about your rights if your employer is insolvent can be found on the government’s website.

In law, a company director is an office-holder. However, a director can also be an employee and this matter must be considered based on the evidence concerning the director’s relationship with the company.

The following may be considered if you are a director and want to claim for the above from the RPS:

Redundancy can be a difficult time, but there are laws and regulations in place to protect your rights and make the transition easier.

If you’d like to know more about making a redundancy claim, please don’t hesitate to get in touch – we’re always happy to help out.

Please note that Hudson Weir do not prepare or submit the actual claims for directors and employees.