What Is Bankruptcy? A Guide To Bankruptcy And Your Credit Report 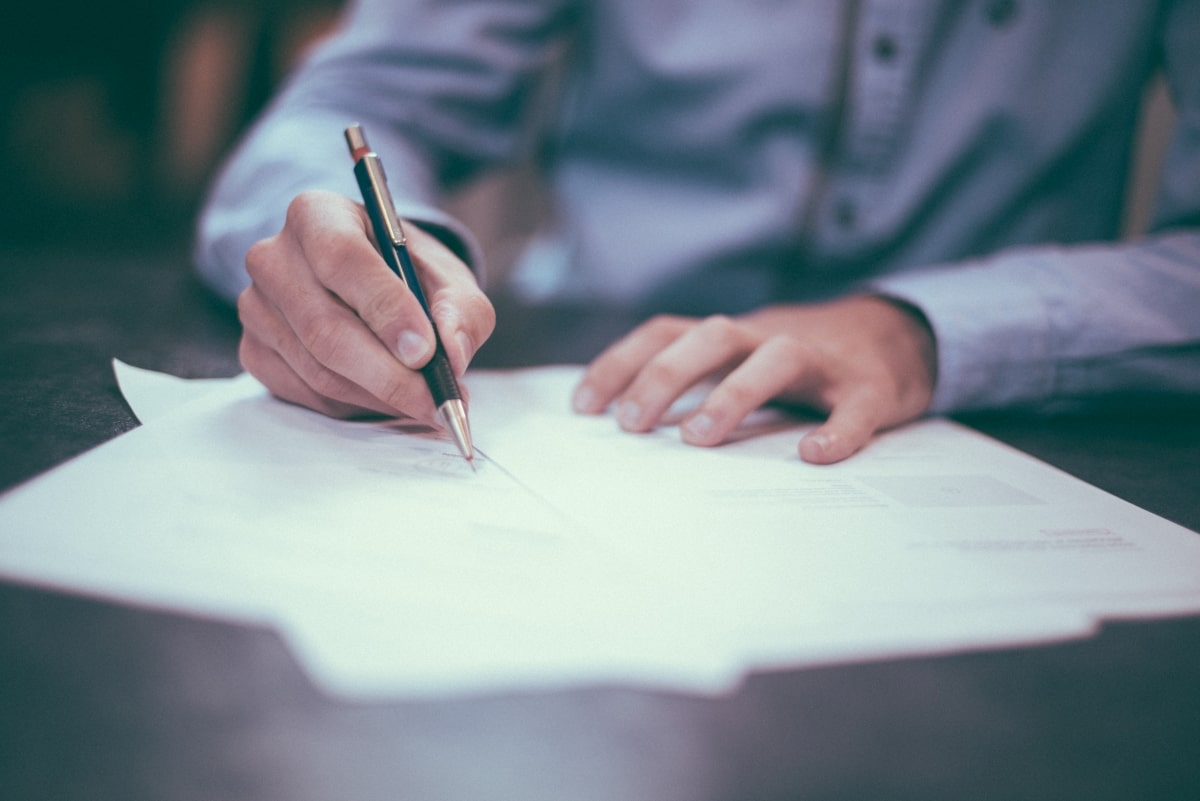 In recent articles we’ve covered insolvency in great detail, but what is bankruptcy and is it any different?

In recent years, the bankruptcy rate in the UK increased steadily.

Then the trend reversed in 2020, attributed to temporary financial measures implemented by the government due to COVID-19. These measures were lifted in September 2021.

So, what is bankruptcy exactly? We’ll answer that shortly.

Also in this article we’ll handle other frequently asked questions - such as what happens when you declare bankruptcy and how long does bankruptcy stay on your credit report?

There are several implications when you go bankrupt, so before it comes to this, if you need debt advice then we’d recommend speaking to an expert as soon as possible.

In the UK, bankruptcy technically refers to when an individual, or partners, have debts they are unable to repay.

In other words it’s when a person, rather than a company, is insolvent.

This can cause some confusion as colloquially, bankruptcy is often used as a term to describe when a company is insolvent too, particularly in the media. This is likely due to the fact that in the US, bankruptcy commonly refers to both insolvent firms and individuals.

As with insolvency in the UK, personal bankruptcy laws originate from the Insolvency Act 1986.

Voluntarily applying for bankruptcy when you cannot pay your debts is the most responsible action and gives you more control over what happens next.

You can also be made bankrupt if your creditors have already tried to reclaim your debt - for example by issuing a county court judgement - and you’ve either:

What happens when you declare bankruptcy?

Once an Insolvency Service adjudicator decides an individual should be made bankrupt, they’re issued a bankruptcy order.

Then, an official receiver follows up and may demand an interview session, to learn more about the circumstances behind the bankruptcy and work out the next steps.

Here’s what happens when you declare bankruptcy:

There are several other bankruptcy restrictions too.

Usually, bankruptcies are discharged after 12 months, releasing individuals from the debts and restrictions.

However, repayment contributions to creditors from seized assets can last three years.

Anyone who subsequently becomes able to repay all their debts may then apply to cancel the bankruptcy. Taking out an IVA is another way to annul it.

In this case the annulment can be advertised and the bankruptcy details deleted from the Individual Insolvency Register.

How long does bankruptcy stay on your credit report?

Bankruptcy appears on credit reports for six years in the UK.

This affects an individual’s chances of borrowing money. Lenders providing credit will likely do so at a higher interest rate.

Information online about how long bankruptcy remains in your credit history can vary. If you’ve seen that it stays on credit reports for seven or 10 years, that’s for bankruptcies in the US.

Summary: what is bankruptcy?

Bankruptcy is when an individual, rather than a company, has debts they can’t repay.

It’s best to declare it personally, instead of being forced into bankruptcy.

In the UK, bankruptcy appears on credit reports for six years.

It imposes many restrictions - working with experienced insolvency practitioners, there may be ways to avoid it, by securing an IVA for example.

If you have any further queries around bankruptcy, please don’t hesitate to contact us.