What’s The Difference Between A CVL And A CVA? 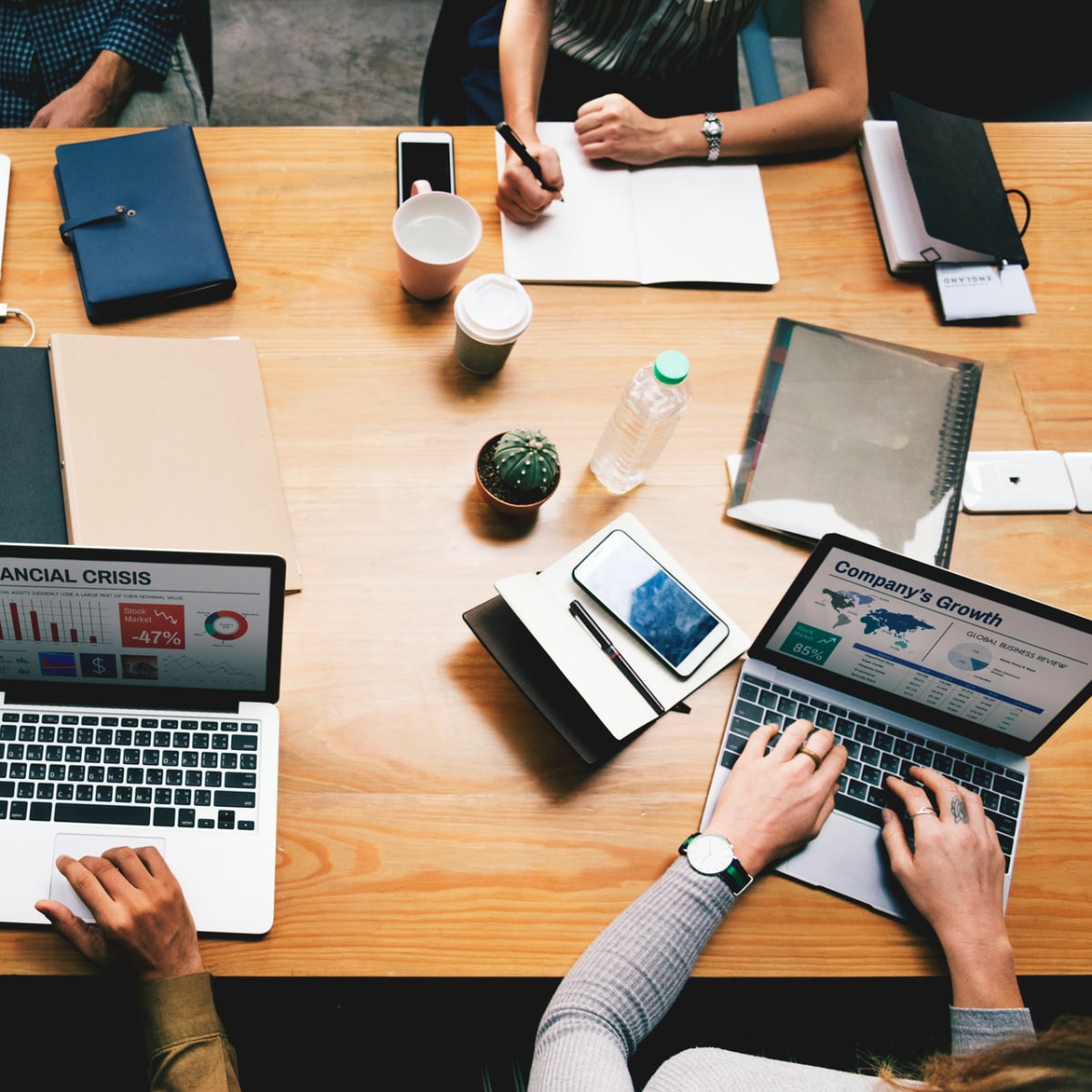 What’s the difference between a CVL and a CVA?

It’s a question we often get asked. CVL stands for Creditors’ Voluntary Liquidation,  while CVA stands for Company Voluntary Arrangement.

Although the two are completely different procedures, there are some similarities. These include:

So what’s the difference between a CVL and a CVA? Below we’ve explained the major differences between the two procedures.

Does the company continue trading, and what’s the role of the insolvency practitioner?

CVL: The company usually stops trading either shortly prior to or on the date the company enters liquidation.

While the directors’ powers cease immediately upon the appointment of a liquidator, they still have the responsibility to cooperate with the insolvency practitioner.

The insolvency practitioner is appointed with the title Liquidator and their duty is to act for the benefit of the creditors as a whole.

CVA: Usually, the company continues to trade and the directors remain in charge and running the company.

However, the company enters into an agreement with their creditors in which the directors make various commitments, usually to pay a monthly contribution towards the company’s overall debts and ensure future debts are paid on time.

The insolvency practitioner is firstly appointed as Nominee, who balances the interest of the company and the creditors.

Once the arrangement is in place the role then changes to Supervisor, which involves making sure that both the company and the creditors stick to the arrangement.

How much influence and power do the creditors have?

CVL: There’s not much a creditor can do to stop the company from going into a CVL – it’s the shareholders who put the company into liquidation.

However, if a creditor is owed a large portion of the company’s overall debt, they can replace the director’s chosen insolvency practitioner with someone else, if they choose to.

CVA: In a CVA it’s completely the opposite: the creditors control the voting and whether they allow the company to enter into a CVA.

Because of this, it’s recommended that the company has a discussion with the majority creditors before preparing the proposals, to see what kind of offer would be acceptable to them.

If the creditors aren’t happy with the company’s proposals, they can request that the company modifies them.

These modifications could include anything from changes to the amount of the monthly contributions or the term of the arrangement (up to five years), to adding in new terms.

HMRC – usually a major creditor – has specific modifications that are added to all CVAs, which include ensuring that ongoing tax liabilities are kept up to date and all outstanding VAT and tax returns are filed.

If the company has a secured creditor (i.e a bank, or another funding institution), it’s also necessary to discuss the position with them.

Whilst a secured creditor doesn’t have the right to vote, they’re able to withdraw any funding the company currently relies on to continue trading – so it’s imperative that they’re supportive of the arrangement.

Voting on a CVA is also complex. There are two rounds of voting: in the first round, 75% of overall creditors must vote to approve the proposals.

If this vote is successful, there’s a second vote where all connected creditors (such as director loans, inter-company loans etc.) are removed and the vote is held again.

This time, however, it’s only necessary to have a simple majority of the remaining creditors voting in favour of the arrangement.

What’s the difference between a CVL and a CVA in terms of cost?

CVL: A CVL is more straightforward than a CVA, and therefore less costly. Although there are reporting requirements and meetings to arrange to put the company into a CVL, the process is not so onerous.

This is firstly because the creditors don’t vote on whether to accept the procedure, and secondly because the company ceases trading, so there’s no need for cash flow forecasts or projections.

CVA: Generally, a CVA is more expensive than a CVL.

There’s a significant amount of work to be done before the company enters the CVA – largely due to the preparation of the proposals, their bespoke nature and the cash flow forecasting and general financial statements that are required.

In a CVA there are three fees you need to pay:

How is the procedure established?

What’s the difference between a CVL and a CVA in terms of flexibility?

CVL: In a CVL, there is not much flexibility for the insolvency practitioner’s actions. A CVL is governed by the law and regulatory guidance, and there are set deadlines and regulations to adhere to.

CVA: A CVA is a more flexible procedure. Almost everything can be agreed, including the fees, the length of the CVA and the return to creditors.

The proposals guide how the procedure is conducted – the law surrounding CVAs is limited.

However, failure to adhere to the proposals will result in the CVA being terminated and the company most likely entering compulsory liquidation.

What happens to the company’s reputation?

CVL: It could be argued that a CVL is the failure of the company. A CVL is not a rescue procedure – however, sometimes it can result in the business being purchased by a new company and continuing to trade.

The directors have the opportunity to bid for the business and assets of the company and to restart a brand new company, without the debts and liabilities of the one being closed down.

CVA: In contrast, a CVA is generally thought of as a rescue procedure – a turnaround for the company.

At the end of a successfully completed CVA, the company is free of the obligations of the arrangement and can continue trading without any of the restrictions imposed by the arrangement.

A common misconception is that creditors that arise after a CVA (new creditors) don’t have to be repaid and are bound by the arrangement. This is not true.

The CVA only binds creditors up to the date the CVA is agreed. As the company continues trading and incurring new debt, this must be paid in the normal course of business.

New creditors are able to take enforcement action against the company should the company fall into arrears again.

Is an investigation required?

CVL: In a CVL, the insolvency practitioner has an obligation to complete an investigation into the company’s trading before it entered into liquidation.

The liquidator has an obligation to look through the company’s books, records and bank statements and report any findings to the government.

CVA: In a CVA, there’s no obligation to investigate. However, any transactions that have been entered into that would be reviewed by a liquidator should be noted in the proposals.

The creditors will then decide whether anything should be done about them.

If there are any material irregularities in the proposals, the CVA may be challenged in court – so directors should take the responsibility of checking the proposals seriously.

What’s the difference between a CVL and a CVA? Final remarks

So – what’s the difference between a CVL and a CVA?

In summary, a CVA would be recommended to companies that have hit a bump in the road – for example, a significant bad debt – but are now getting back on track and need a procedure to deal with legacy issues.

The company needs to be able to sustain profitable trading in order to ensure that contributions can be made into the CVA.

Although a CVL results in the ultimate close down of the company, it can offer the directors a fresh start.

Are you worried about the future of your company? Get in touch today to find out how we can help.