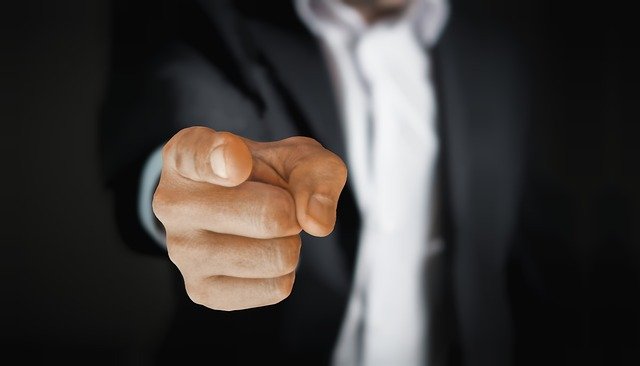 At Hudson Weir, we have a wealth of experience in supporting companies and directors through a broad range of financial challenges.

In our blogs so far this year we have discussed the implications of wrongful trading as well as the liability of shadow directors during liquidation proceedings.

Read on for our overview on misfeasance and insolvency.

Limited company directors enjoy various protections which ensure they are not personally liable for their company’s debts.

For this to work fairly, directors are legally required to adhere to legal and fiduciary duties.

Put simply, directors must act in the best interests of the company (adhering to and understanding Sections 170 – 177 of the Companies Act 2006).

Failing to do so could result in a misfeasance claim.

Typical misfeasance claims involve the misuse (e.g. misapplication or retention) of company money or property by a director or ex-director, violating their fiduciary duty.

Misfeasance is closely linked to insolvency.

When a company becomes insolvent, a liquidator is appointed. While we know that company insolvency can occur without individual fault or malpractice, the liquidator will closely scrutinise the actions of the directors in the lead up to the company’s failure.

If it is revealed that a director has failed in their fiduciary duties and committed misfeasance, the liquidator will sue the director to recover company debts.

Note: since 2015 the Small Business, Enterprise and Employment Act has given creditors and administrators the right to make misfeasance claims alongside insolvency practitioners.

Although often bundled together (and can take place concurrently), misfeasance generally concerns the misapplication of funds or company property as opposed to the more tax-focused and book-keeping elements of wrongful trading.

What are the possible consequences of misfeasance?

Although outside of public office misfeasance is not a criminal offence, the consequences for directors are significant, and can apply to non-executive and shadow directors too.

Following a misfeasance claim, a court order may be issued forcing the director to repay or restore any money or property that is subject to the claim.

This might involve the reversal of transactions made at undervalue, restoration of hidden assets to the company and liability for some or all of the company’s debts resulting from their actions. Such a sequence of repercussions can result in personal insolvency arising.

What’s more, a misfeasance claim can result in disqualification from the office of director for up to 15 years.

There is no excuse either. Pleas of ignorance about the financial condition of the company you direct will fall on deaf ears: all directors have a clear obligation to be always aware of their financial responsibilities.

Misfeasance and insolvency – what can I do?

There may be mitigating factors when it comes to a claim.

If it can be argued that a director has acted honestly and reasonably, they may be excused.

Additionally, the scale of loss to the company and personal benefit derived from misfeasance may impact the outcome.

If you are concerned about your company’s financial situation, and unsure whether your actions might be considered misfeasance, it’s vital you take specialist advice.

At Hudson Weir, we are businesspeople first and foremost. Whether you need an insolvency practitioner or not at this stage, do not hesitate to contact us for no-obligation financial advice – tailored to your situation.

We can look closely at your circumstances and advise you on the most appropriate route out of financial trouble.