What Is Distribution In Specie? A Guide 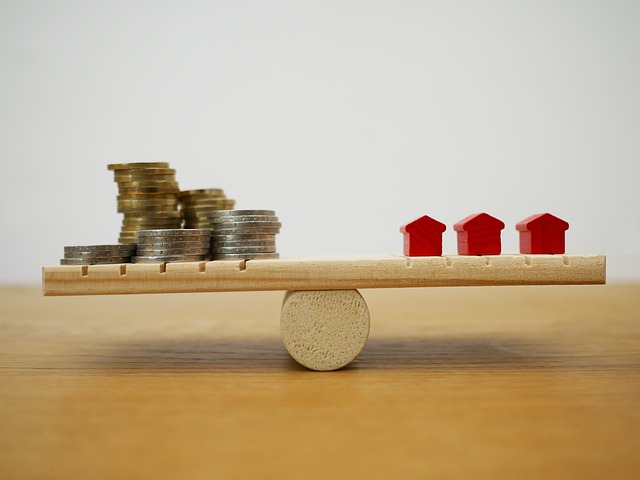 Outside of financial circles, distribution in specie is a relatively little-known term.

However, it can play a useful and important role in solvent liquidation procedures such as Members’ Voluntary Liquidations (MVL).

In this article we define distribution in specie and investigate when and how it might be used.

What is distribution in specie?

Latin buffs will be able to tell you that “in specie” translates as “in its actual form”.

In a business context, distribution in specie refers to the transfer of an asset “as is”, as opposed to in its equivalent value in cash.

Generally, distributions in specie are made when it is deemed more practical to give an asset rather than cash – often in situations when cash isn’t readily available.

In addition, some directors will leverage distribution in specie to gain tax benefits.

It is worth noting that in specie assets do not necessarily need to be physical (e.g., land or equipment). Financial assets other than cash, such as stocks, may be distributed as part of the procedure.

A liquidation procedure for solvent companies, directors may proceed with an MVL for various reasons.

In many cases, the business may simply have fulfilled its purposes and directors and shareholders want to close the company and distribute money in a tax-efficient way. Distribution in specie is one way of doing this.

For a liquidator to proceed with an MVL on behalf of a business, it must hold enough cash or assets to be able to settle all liabilities (including interest) within a year.

Should cash be insufficient, but assets plentiful, it is likely distribution in specie will be considered if it is a more efficient or preferable solution than selling assets to raise cash.

Overdrawn director’s loan accounts (DLA) come about when a director has borrowed more cash from the company than they have paid in.

The DLA is often distributed as an asset of the company. If the director owing the DLA is also the shareholder who is “paid” with this asset, they are effectively paying themselves back.

Not only is this efficient, but such a process offers tax advantages.

It is worth noting, however, HMRC have stated their intention to change the regulations that surround this procedure, so it is well worth checking with an insolvency practitioner as to the status of this and how it might impact your business’ circumstances.

Failing to do so could have negative tax implications.

Choosing the best course of action

There are a range of factors to consider when opting for distribution in specie as opposed to in cash.

Our recommendation would be to engage an insolvency practitioner to look closely at your business’ particular situation and present a case for, or against, such a procedure.

Distributions in specie refers to the transfer of assets “as is”. This includes both physical and financial assets other than cash.

Members’ Voluntary Liquidation and overdrawn director’s loan accounts can all implement distributions in specie, but with so many regulations it is advisable to speak to your insolvency practitioner about the road ahead.

At Hudson Weir, we offer a wide range of solutions for companies struggling with debts, or just looking to wind up their operations.

For more information about distribution in specie or any other business turnaround and insolvency solutions, do get in touch for a no-obligation chat with one of our expert team members.